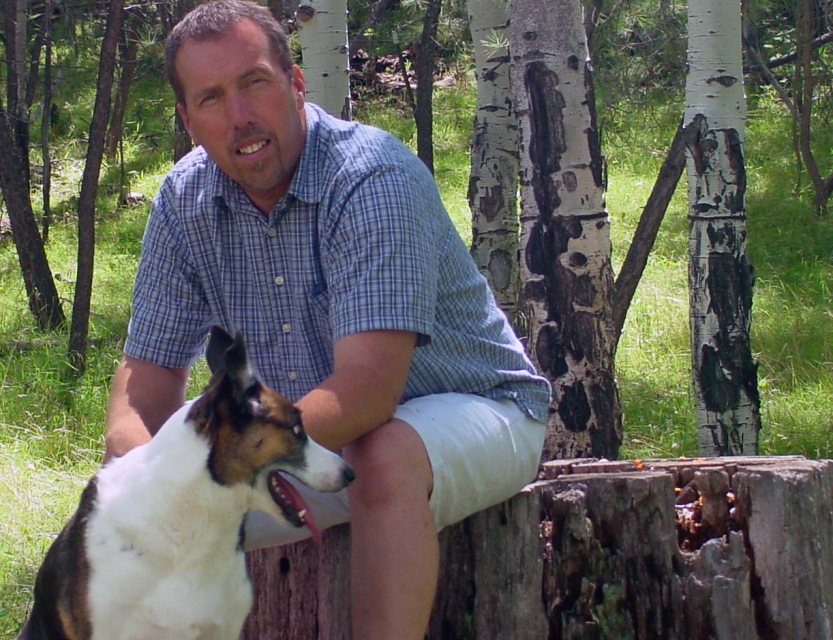 A lifelong friend of mine without a name has died and fallen.

Today, I’m going to name my friend, Sinagua, and make a gift for another friend of mine that will last forever so the great memories of my friend will never fade in time.

Sinagua is not a person or an animal but a grove of a single aspen’s offsprings southeast of Munds Park near Flagstaff.  Some probably talk about it by referring to ‘the aspens around Sheep Spring’.  Little does it matter if my friend does have a different name that I could never find.  My friend’s name today is Sinagua. 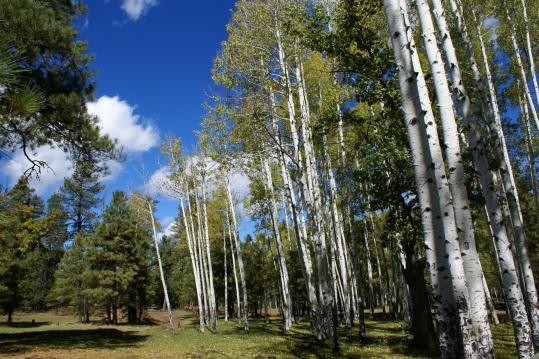 Sinagua is very special to my family and our life’s recollections.  My children grew up underneath the flickering leaves of the trees while playing in the tall grasses, chasing small frogs throughout the ponds.

Surrounded and protected by giant Ponderosa pines, my daughter took her first step in the criss-cross of the tall shadows within Sinagua.  I remember glancing a touch with my fingertips at the bark of each tree as I walked through the crowded denseness admiring the simplicity of the complexity.

If I added up all the time in a year I spent with our friend, I would have to say we spent a couple of months a year visiting our grove.

We all know about Utah’s Pando, the Trembling Giant, being the largest organism in the world weighing in at an astonishing 6,000 tons as being only one aspen tree over 80,000 years old. 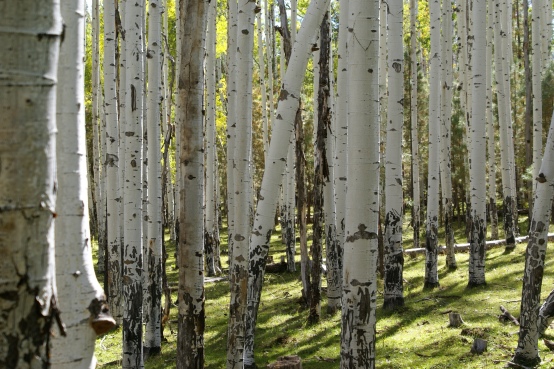 Sinagua is nothing near that but great in so many other ways.  I named the grove  after the great people that roamed and lived in the north of Arizona.  They were great builders of great places.

Wupatki, Walnut Canyon, Tuzigoot and the magnificent Montezuma Castle are the most famous yet there are so many other places where they lived and flourished.  Those places mentioned before are only an iceberg’s tip.  If you’ve never visited any of them, you should. 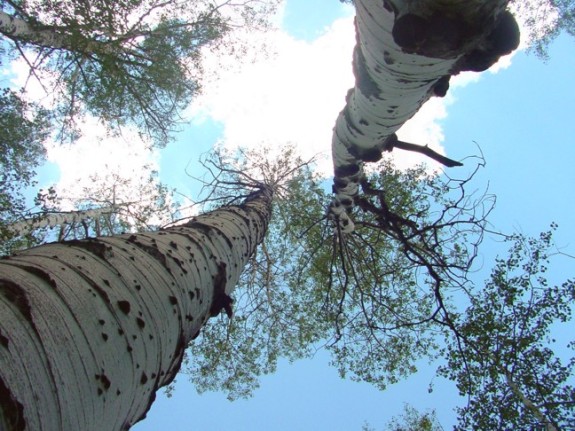 An oddity of the Sinagua people, (pronounced Sin-AH-wah), is the name they have today.

The name is derived from “Sierra Sin Agua,” an early Spanish name for the 12,000-foot San Francisco Peaks that tower over Flagstaff, the translation means “mountains without water.”  Yet, the Sinagua people had plenty of water until a drought happened.  This is what some believe  is why they disappeared. 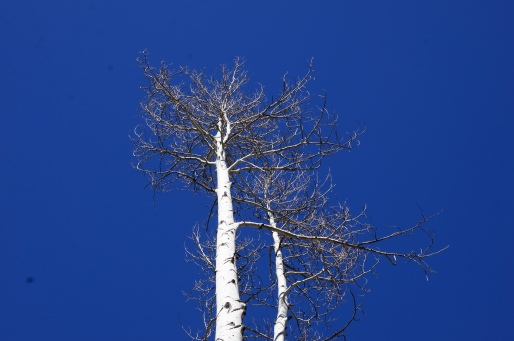 Sinagua sounds just right for my lost friend’s new name.  I was told the cause of death was the lack of water.  It fit.

Although today, I wouldn’t even think of scarring any tree, there was an arborglyph at the site for so long and now it is lost too. While hunting, when I hunted years back almost 35 years ago, when I was much slimmer and self-imagined much tougher, Tony, Dave and I carved our club’s name and the year for history to see.  Never crossed my mind at the time that my friend would die before me. 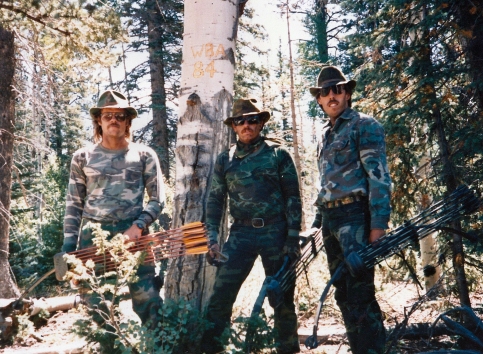 So many carvings were in the grove, so much history of names and lovers, friends and partygoers, campers, passerbys and pioneers.  I always believed aspens were the forest’s history classroom’s chalkboard. 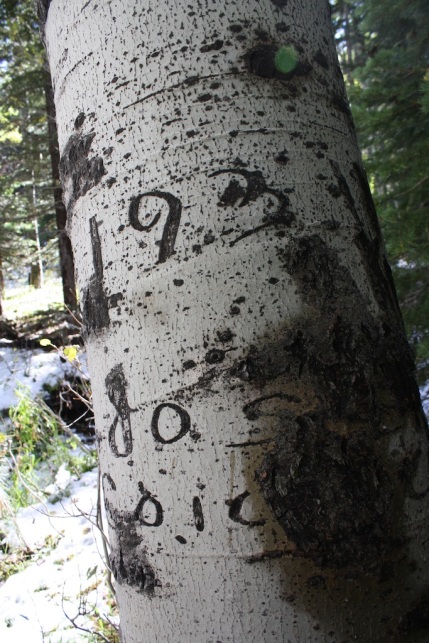 One in the grove dated in the early 1900’s and was from a sheep herder who tended his flock as they watered and roamed in this great area of the forest.  The tree was encircled by sheep carvings, his name and the date when he stood there with his knife.

I have a photo of one who thought a drawing of a character mooning was funny.  It was.

I’d carve small slits of other messages or symbols and took pictures years later after the tree’s offshoot had grown tall causing the slits to swell and become darkened bark against the white background of the tree. 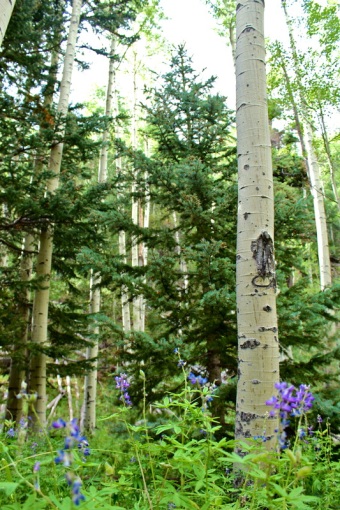 Bits and pieces of Jasper litter the area around the spring that fed the grove, contrasting a needed red hue with the numerous flowers in the tall grasses.  Red Jasper is known as a stone of vibrancy and endurance, a talisman of warriors and a promoter of justice, protection, and life.  This is a place filled with a grove called Sinagua.  This place is sacred. 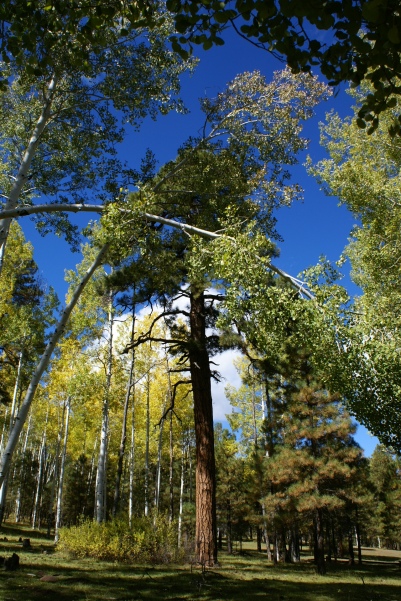 I walked through the lower half of the grove, stumbling in sorrowed bewilderment of why my friend had died.  Carcasses mixed with the jasper appearing as solidified blood and I noticed the older and wiser giant Ponderosa that once looked over my friend had died too. 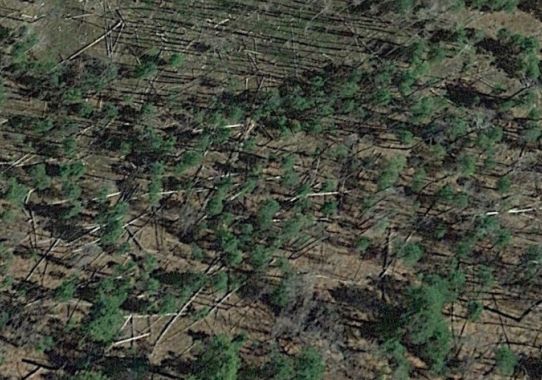 Maybe it hurt too much to see his friend crumble and it died of heartbreak as the guardian watched helplessly as Sinagua fought for its last breath.  I imagined Kim’s Grandfather leaving us after her Grandmother had passed.  So soon after. 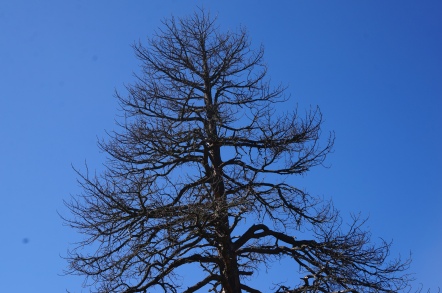 So many of My Days and one in particular were spent here with Kim so I gathered up what I could to make as a memory or a gift as I revisited the picture of a carving in my mind.  My fingertips kissed against my lips  into the soft sounding wind a last goodbye to my friend and I then returned home saddened.

The gift is for someone to have, someone else to keep.  The gift is inlaid with red jasper from around the spring.   The gift is part of Sinagua and is named as such.

All that’s left now is to win this gift with only the ‘three words’ of  a subtle postscript then placing the answer of the gift’s question on the page where you saw the gift for the first time or leave a comment here on Sinagua’s story.

No, the answer is not of why and how Sinagua died, it is not about why I’m so sad, but the answer is still standing strong in Sinagua today if you know where it is, blackened against the white skin of a lost friend’s child.  The answer is within ‘My Days’.

So if you are the lucky one, if you are the champion of the gift, you have to know that this gift is older than you, older than those who bore you, and will forever be sacred as the people who once wandered this proud land before our time.

Take care and protect it as there is only one prize.  Only one, just like the lone aspen tree whose family eventually grew into this magnificent grove.  A grove  once alive before you and I.

The puzzle can only be known by knowing what was my ‘true meaning’ of the symbols I etched on my friend’s bark so long ago before my children were born.  I made them as only to say to my friend how I felt in my heart about the grove and only for my friend who has now died to have known.

My friend, , , my lost friend whose given name is, 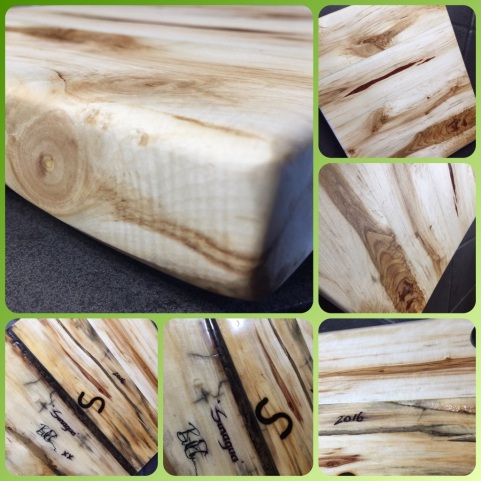